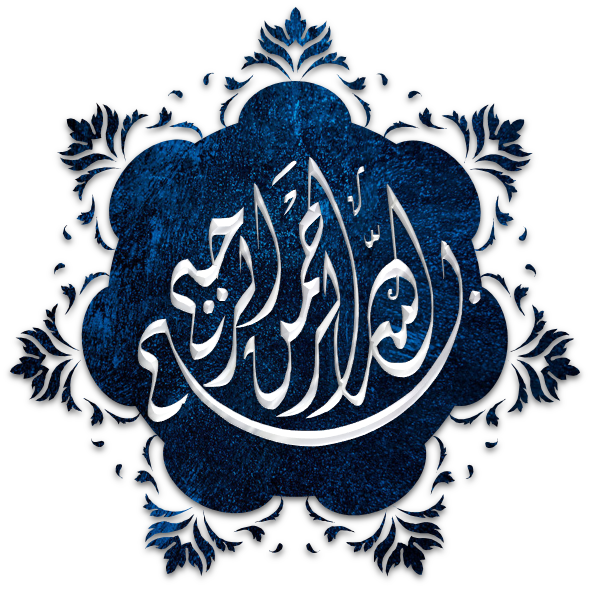 There are certain times Du’aa (supplication) is more likely to be accepted by Allah (swt) as mentioned by Prophet (pbuh). These are:

Late night, Fajr, Tahajjud, between Azan & Iqamah, Salaat al Jum’aa, in Sajda/Sujud, at the end of Fard Salaat, in Ramadan, Fasting person until he breaks his Fast, Tarawih paryers, Night of Qadr, while drinking Zamzam, at the Time of the Rain, when Azan is pronounced, when injustice is done to a person, when a person is oppressed, the supplication of the Parent for his Child, supplication of a Traveller, the dua of a Muslim for his absent sibling, on the Day of Arafat, during a Calamity, When Muslims gather for the purpose of invoking and remembering Allah or for learning the Deen, first 10 days of Zul Hijjah, Dua of people after the death of a person,  supplication of a just Ruler, supplication of a child obedient to the Parents, du’aa made by the Sick, when you visit a sick person, after making Wudu/Ablution, Du’aa made inside the Kaabah santuary (haram) and masjid e Nabawwi (madinah), after reciting surah Al Fatihah.