Man as an animal has this humble origin. But he has been given the gift of certain faculties of receiving instruction (typified by Hearing) and of intellectual and spiritual insight (typified by Sight). His life has therefore a meaning: with a certain amount of free-will, he is to be vicegerent on earth, but he must be trained and tried.

When we look at living beings on the earth and in all that lies between the heavens and the earth, we see that they all prove the existence of their Creator in their own right. The human organs such as the eye, the brain, etc are striking examples of the existance of the Supreme Creator. There organs are so overwhelmingly complex that it surpasses even the most sophisticated devices in the world.

The common trait of the eyes is that they can only function if they are fully developed. In other words, a halfway-developed eye cannot see. The owner of the eyes is obviously not the one who makes the decision about their formation. In the Quran, it is stated that seeing has been bestowed upon living beings by Allah: “Say: He it is Who brought you into being and made for you the ears and the eyes and the hearts: little is it that you give thanks.” (Surat al-Mulk, 23) 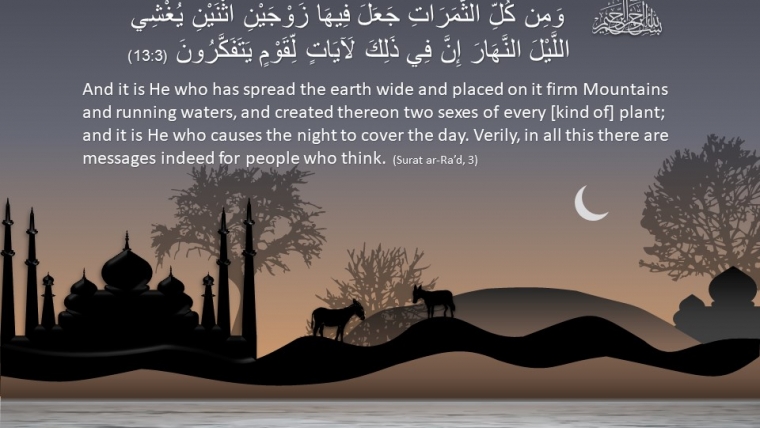 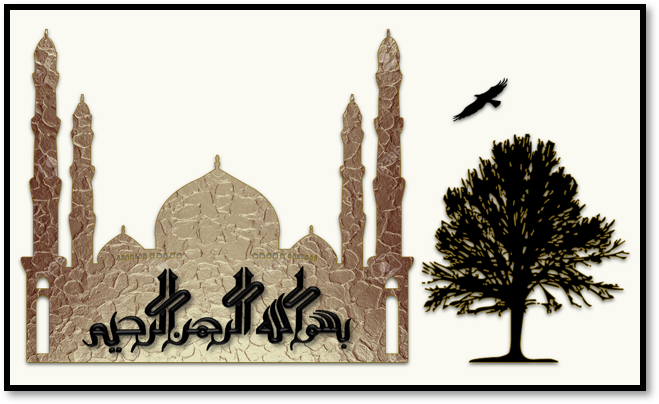