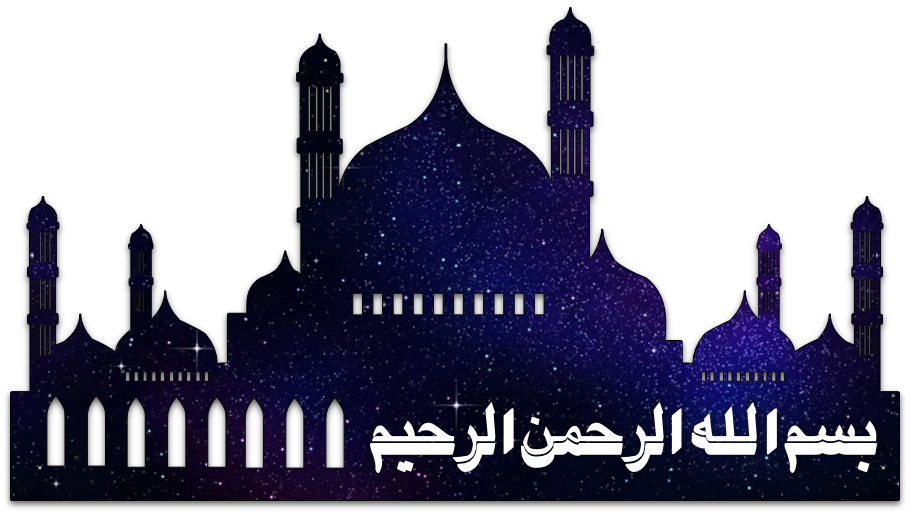 “O you who believe! Fasting is prescribed to you as it was
prescribed to those before you, so that you may learn self restraint.”
(Surah Al-Baqarah; Ayat-183.)

Fasting in the month of Ramadan is one of the pillars of Islam. Fasting is to abstain from eating, drinking, gratifying sex desire, etc. voluntarily for a period of time (sunrise to sunset) as a religious duty.

Allah (swt) has prescribed fasting and made it obligatory in the month of Ramadan for every believer. We look forward for the month of Ramadan as fasting is a shield against Hell Fire and an expiation for sins. When Ramadan begins the gates of Paradise are opened, the gates of Hell are closed and the devils are chained. During every night of Ramadan many sinners are released from Hell by Allah’s command.

A Muslim eagerly waits for Ramadan as for every good act, he is entitled to a reward equal to that of 70 good acts performed in other months. Also his provisions are increased during this month.

Angels ask Allah’s forgiveness for the men who fast, till they break their fast.

Ramadan is a month of blessing for a Muslim. The Holy Quran was sent down during this month which is a perfect guidance for mankind.

The first part of this month is Allah’s mercy, the middle part is forgiveness, and the last part is salvation and release from Hell Fire.

Narrated Ayesha (RA) With the start of the last 10 days of Ramadan, the Prophet (pbuh) used to tighten his waist belt, pray all night and keep his family awake for the prayers.

A true believer sincerely waits for the night of glory, that is Lailatul Qadr which comes in the last ten days of Ramadan. This night is better than a thousand months in merit and excellence. Whoever prayed during this night out of sincere faith, his previous sins will be forgiven. Also a person who performs the Tarawih prayers is entitled for the same reward.

Allah (swt) has given His servants many facilities and concessions so that they look upon Ramadan, not as a burden, but as a blessing. Allah (swt) says: “Wa ‘anta sumu khairullakum ‘in kuntum ta’lamun” (And it is better for you that you fast, if you only knew).

After knowing all these merits we should welcome Ramadan with true repentance and a strong will to get ourselves forgiven by Allah (swt). Allah has given us special mercy and kindness in this month, so we should do all good deeds and get salvation and release from Hell Fire. We should fast, perform fard and Tarawih prayers, give charity, feed the poor, recite the Quran and seek Lailatul Qadr.

Lastly, I would like to draw your attention dear brothers and sisters to something of great importance. That is ‘Intention’ and ‘Sincerity’. The Prophet (pbuh) has always stressed this point. Without intention and sincerity we cannot earn any reward. 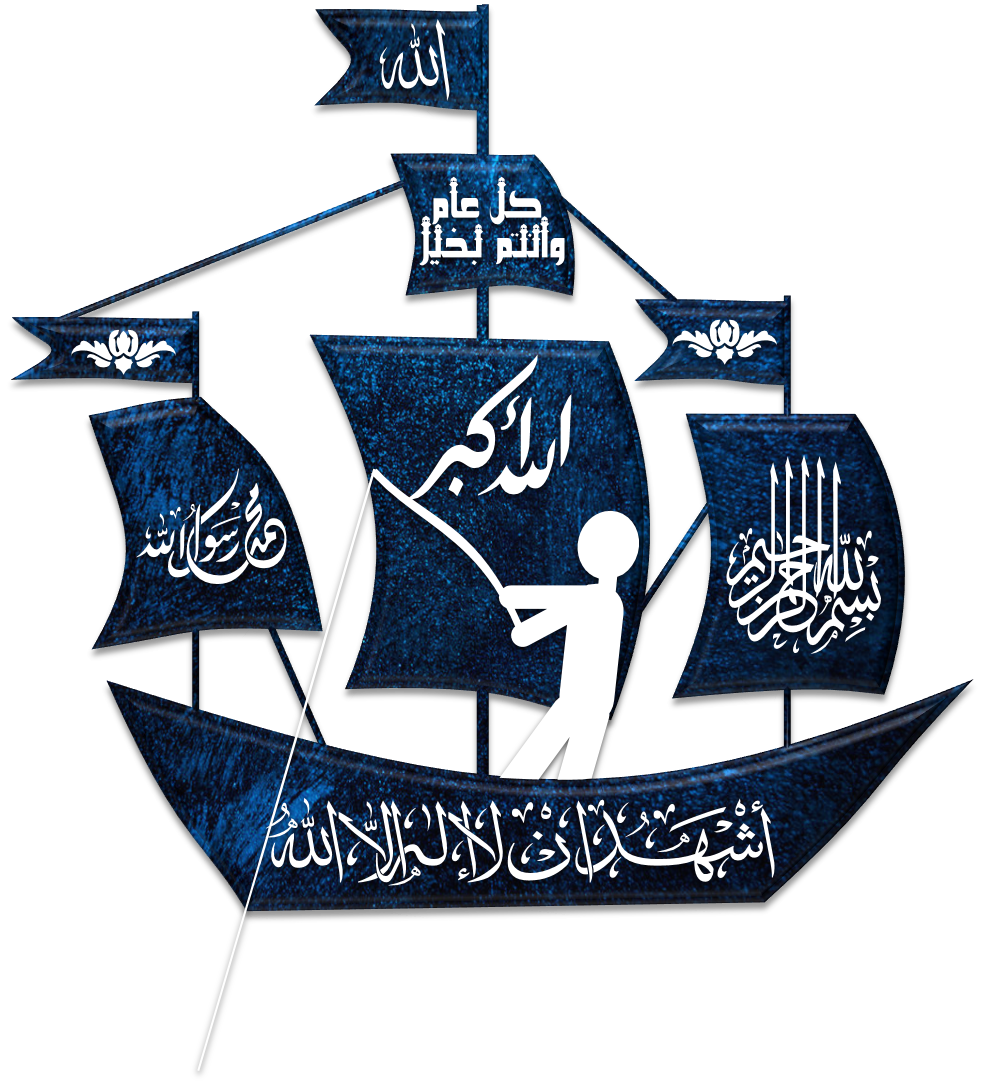 The greatness of the night of power is far beyond human realization. It is the night that marked the beginning of the revelation of the Quran to Prophet Muhammad. Allah (swt) says in Sura Ad-Dukhan: “By the Book that makes things clear; we sent it down during a blessed night, for We ever wish to warn. In that night is made distinct every affair of wisdom.” During the night of power Allah grants us whatever is best for us, not as we see it, but as He knows it in His perfect knowledge.

This night is great because of the descent of the angels and the spirit, by their Lord’s permission carrying the Quran. They fill all the space between heaven and earth in a very splendid, universal celebration. Traditions record that Allah ordains the angels to give up their supplications and say Amin after the prayers of the fasting persons.

On the night of Qadr the decisions for the whole year are announced and the destiny is shaped. The person who misses offering prayers during this night deprives himself of all the bliss and the grace and blessings of Allah.

Narrated Abu Huraira: The Prophet (pbuh) said: “Whoever stood for prayers in the Night of Qadr out of sincere faith and hoping for a reward from Allah, then all his previous sins will be forgiven.”

We the believers in Islam are commanded not to forget or neglect this event. We have to spend this night of each year with devotion. Pure sincere prayers ascend towards Allah and pious deeds propel them to higher altitudes. By the glory of Allah, a wonderful peace and a sense of security arise in the soul during this night.

The Prophet (pbuh) said:
“Say the following prayer especially in the night of Qadr.” 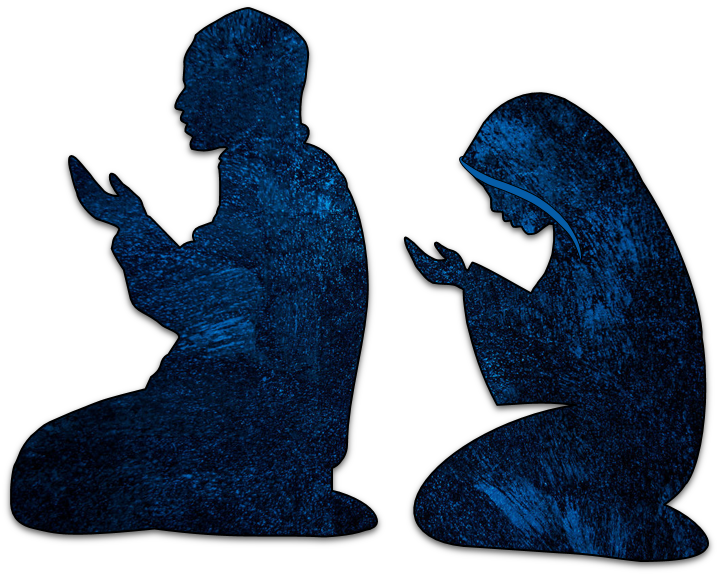 Patients and those whose health is likely to be severely affected by fasting, e.g. those who have just had a surgery.

Passengers who travel during the month of Ramadan, while they are on journey.

Women during their menstrual periods.

N.B.: In all the above cases when their disability is over, they must immediately start fasting and after Ramadan they should make up for the days which were missed.

Very old people who are too feeble to undertake the duty of fasting. Instead they are required to feed a needy person for each day of Ramadan.

Children and the underage are also exempt from fasting. Although the underage may fast if they can with their parents consent.

Supplication for breaking the Fast:

“Allahumma la-ka sumtu wa ‘ala rizqi-ka aftartu”
(O Allah! I have observed the Fast for Thy sake,
and broken it with the provisions bestowed by Thee.)