Subscribe to our channel! It would mean a lot to me. Thanks.

Even the things that man makes are, as using the forces of Nature, evidence of the grace of Allah, Who has subdued these wonderful forces to the use of man. But this gift of mastery can only be understood and appreciated by constant perseverance, combined with a recognition of the divine gifts (giving thanks).

Land and sea have been made subject to man bt Allah’s command, so that man can develop his life freely on earth. The great and stately ships are appealed to again and again as being among the Signs of Allah, from many aspects. Allah says in Surat Ash-Shura, Ayat 32-36: “And among His Signs are the ships, smooth-running through the ocean, (tall) as mountains. If it be His Will, He can still the wind: then would they become motionless on the back of the (ocean). Verily in this are Signs for everyone who patiently perseveres and is grateful. Or He can cause them to perish because of the (evil) which (the men) have earned; but much doth He forgive. But let those know, who dispute about Our Signs, that there is for them no way of escape. Whatever ye are given (here) is (but) the enjoyment of this life: but that which is with Allah is better and more lasting: (It is) for those who believe and put their trust in their Lord.”

If we study such Signs in the right spirit, we learn the highest lessons for our spiritual life: on the one hand, patient perseverance with reliance on Allah, and on the other a feeling or attitude of grateful thanks to Allah, that He enables us to achieve so much in spite of our shortcomings, and forgives in us so much that deserves punishment and disaster. 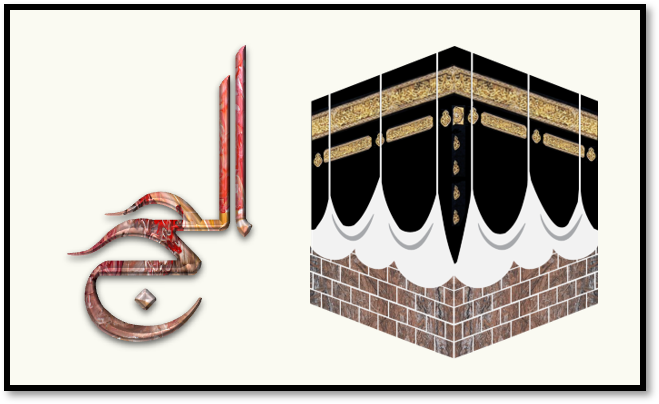 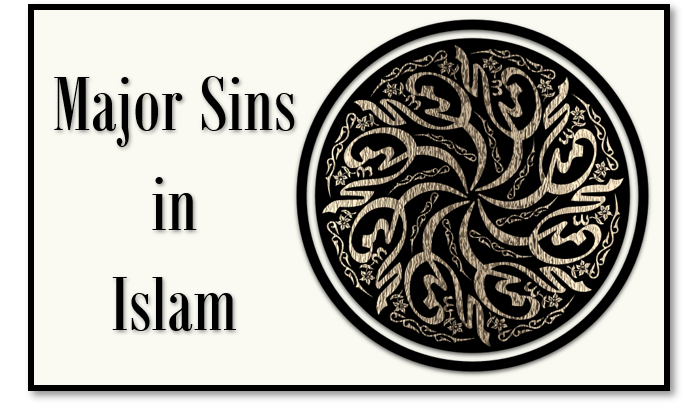