Imam Al Tabarani was born in 260H in Tabariya As-Sham. He narrated Hadiths from more than one thousand scholars (Muhaditheens). He traveled extensively to many regions to quench his thirst of knowledge which includes Syria, Haramayn Tayyibayn, Yemen, Egypt, Baghdad, Kufa, Basra and Isfahan etc. He wrote many Hadith books, among them are Al-Mu’jam Al-Kabir, Al-Mu’jam Al-Awsat, and Al-Mu’jam As-Saghir. Sayyiduna Abul ‘Abbas Ahmad Bin Mansoor states: I have narrated three hundred thousand Ahadees from Imam Tabarani. He lived most of his end life in Isfahan, Iran and died there on 27th Dhul-Qa’da, 360 H. 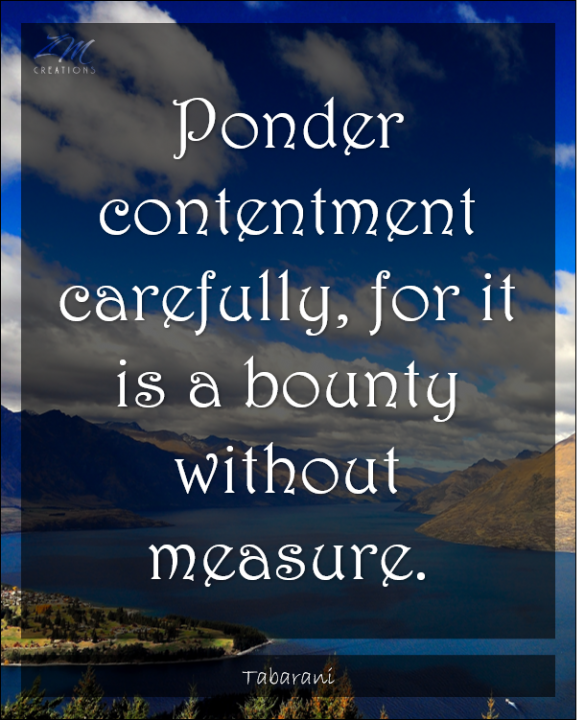 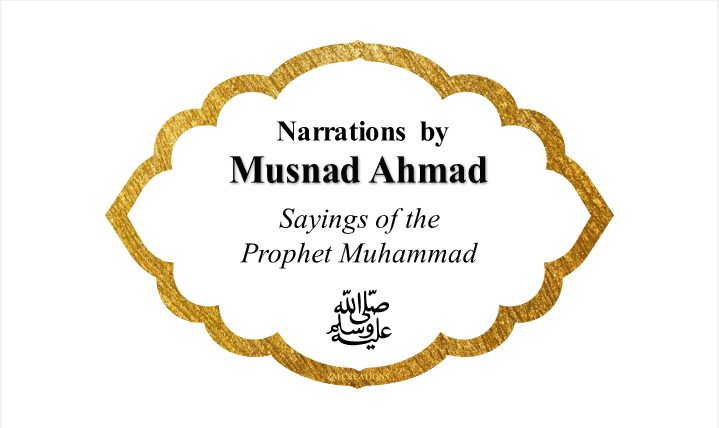 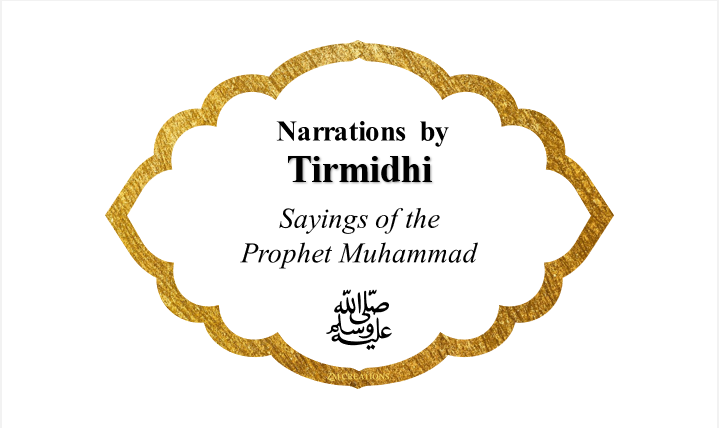