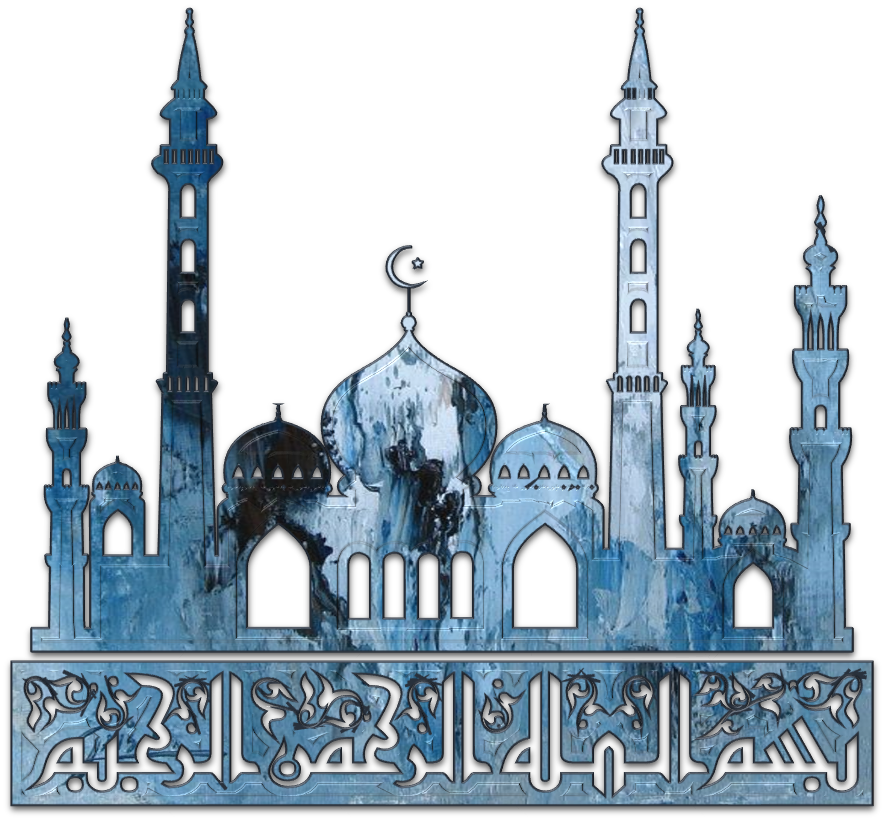 Prophet Muhammad (pbuh) was the last of the Prophets sent for our guidance. The Divine Revelations are the final instructions from the Creator to His creations. The aim of the Prophet’s mission has been stated in the Quran : “It is Allah Who has sent His Prophet with guidance and the way of truth so that he may make it dominate over all other ways of life howsoever unpleasant it may be to those who assign partners to Allah.” (LXI: 9) 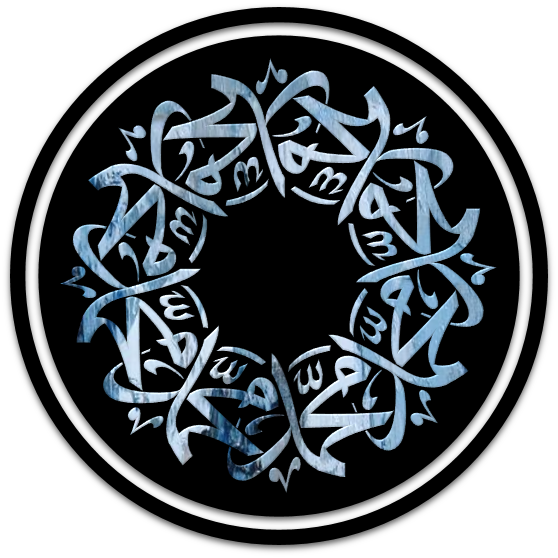 Ref: 1. “Mohsin e Insaniyat” by Naeem Siddiqui, “The Benefactor of Humanity” translated by Rahmat Ali Hashmi.
2. “The Life of Muhammad” by Tahia Al-Ismail. 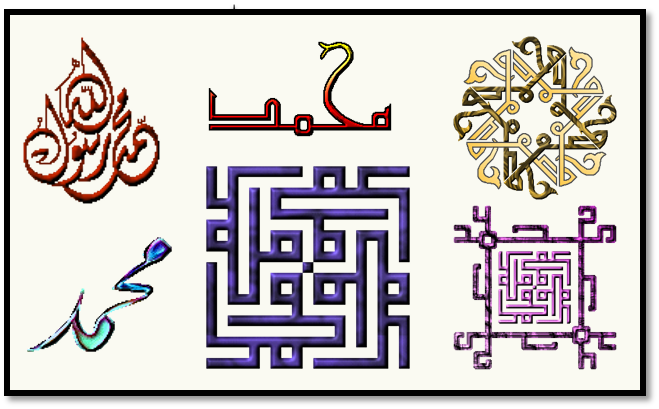 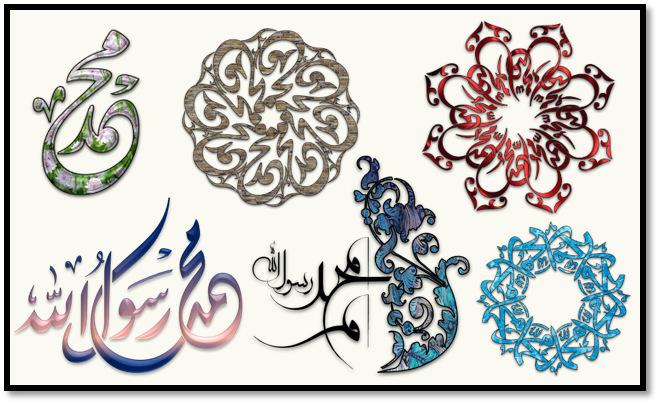