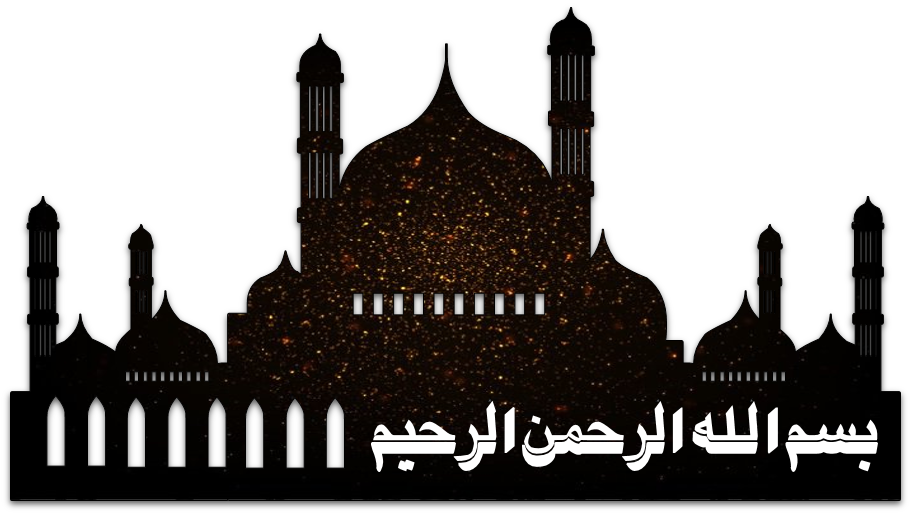 Al Risalah is the channel of communication between Allah and mankind.
(The Prophets, the Divine Books, and the Angels.)
Allah has given guidance to man to follow the right path to make this world a happy and peaceful place to live in. Allah will reward greatly those who follow His guidance. Since the beginning of the creation, Allah has sent his guidance for mankind through prophets and messengers. They are Allah’s selected people. They invited people towards Tawhid. They taught, guided and trained the people to follow the way of Allah.

We need Allah’s guidance because we are weak and have no knowledge of the future. The knowledge we have is very limited. We are not perfect and we cannot make guidance which can hold good for all times and all conditions. This is the reason why Allah has blessed us with guidance.

Allah’s guidance to mankind began with Adam (pbuh) and was completed with Muhammed (pbuh). According to Prophet Mohammed (pbuh), the number of Prophets are one hundred and twenty four thousand. The Quran mentions only the twenty-five most prominent by name. Allah sent Prophets and Messengers to every nation at different times to bring back forgetful people to the right path (As-Siratul Mustaqim).

We trust our Prophets. We follow the way they show us. In matters we do not know, we accept their advice and act accordingly. We get knowledge of what we do not know from the one who knows. We believe that the Prophets have direct contact with Allah. We admit that they speak the truth and deserve to be believed and followed. This kind of belief is called “belief in the unknown” (Iman-bil-ghayb). Iman-bil-ghayb is essential for obedience to Allah and to seek His pleasure.

Whenever Allah was forgotten and evil customs grew, Allah raised Prophets among those people. Each one reminded his people of the lesson they had forgotten. They brought their people back to Tawhid. Every Prophet had the same religion, the religion of Islam. It must be clearly understood now that Prophet Muhammed (pbuh) is the last of Allah’s Prophets and He is the Messenger for the whole of mankind. Through his life example and the Quran alone we can know the Siratul Mustaqim of Islam. The message of Muhammad (pbuh) was not meant for any particular people, place or period. He was raised for the whole of mankind. He has been described in the Quran as, ‘Khatam-an- Nabiyyin’ (the last of the chain of the true Prophets). His teachings will guide men through all ages to come.

Not only this, Allah has also sent books of guidance through the Prophets and Messengers. The Quran is the last book of guidance from Allah. We are Allah’s agents on earth. We need guidance to carry out our duties as Allah’s agents. Allah has guided us through His books of revelations. The pure, perfect and most useful knowledge comes only from Allah, The Wisest and the Greatest Creator of the Mankind.

Only the Quran exists in its original form, unchanged. The other divine books are not available in their original language and form. Even their original texts do not exist. The Zabur, Tawrat and lnjil were compiled by their followers many years after the death of the prophets to whom they were revealed. Their compilers have modified, changed and destorted Allah’s words. They mixed their words with Allah’s words. The Bible is available today, but it has many incorrect things in it. Of all the divine books, only two of the Quran’s original copies from khalifah Uthman’s (ra) time still exist today. One is in the Topkapi Museum in Istanbul (Turkey) and the other is in Tashkent (Tajikistan). The National library of Karachi, Pakistan has a photocopy of the Tashkent original. The message of the Quran is valid for all times and conditions. It is a complete and perfect guidance for all mankind.

Allah maintains His kingdom in the most superb way. The angels are his most obedient and loyal servants. They carry out his commandments. They help man in the use of free will. Their duty is to glorify and praise Allah. They never get tired. They do not eat or sleep. They do not have free will. They can take any suitable form to do their duties. They have been created from divine light (Nur).

The most prominent among the angels are Jibrail. He brought the revelations from Allah to all the Prophets.
Izrail is also called ‘The Angel of Death’ (Malakul Mawt). He is responsible for ending our life.
Israfil will blow the trumpet on the Day of Judgement.
The two angels who record our deeds are called ‘Kiraman Katibin’.

Angels will welcome in Heaven those of us who always obey Allah and throw the wrongdoers into Hell. (Surah Az-Zumar, Ayat 71-74) 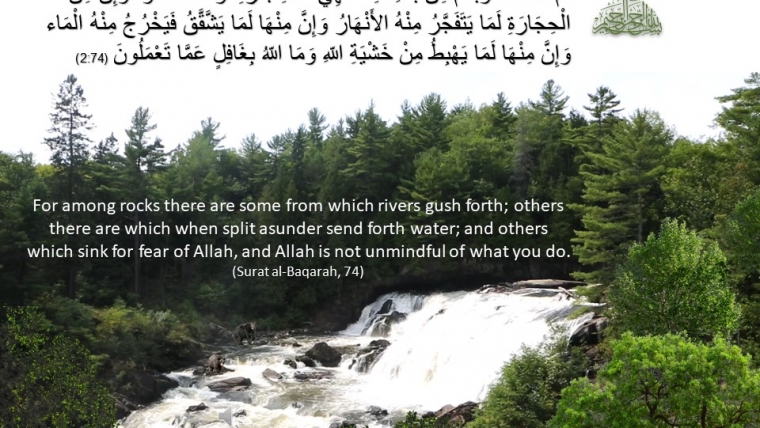