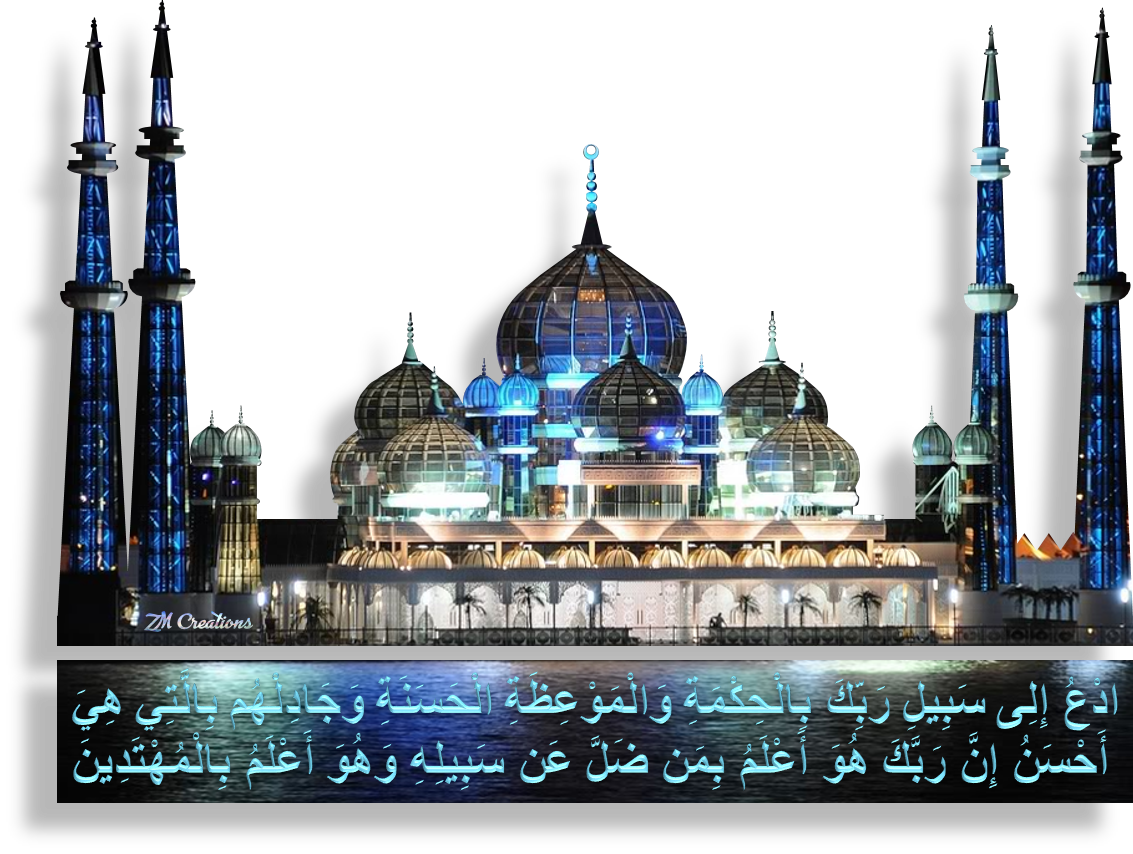 Invite (all) to the Way of thy Lord with wisdom and beautiful preaching: And argue with them in ways that are best and most gracious (An-Nahl, 125) 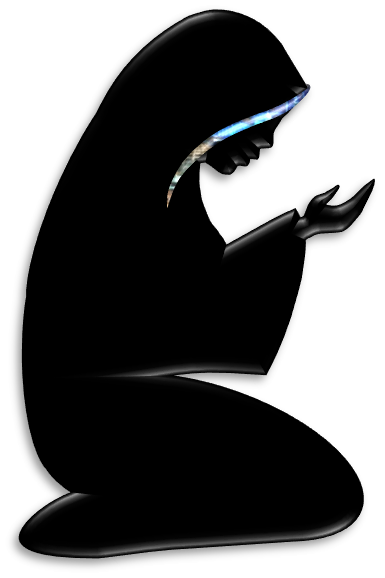 Praise be to Allah, the Cherisher and Sustainer of the Worlds; (Surah Fatiha: 2)

“And who is better than he who invites people to Allah and does righteous deeds, and says; “I am of those who bow in Islam.” (Surah Fussilat:33)

The most valuable and unique service which we, Muslims, can and must render to humanity is to enlighten all those in the dark with the True Religion of the Creator which is as wide in its concept as humanity itself. Allah (swt) commands.. “O you who believe! be Allah’s helpers.” (Surah as-Saff:14) The help asked for is in the path of Allah.Those of us who possess knowledge (of Islam) should serve the cause of its propagation. 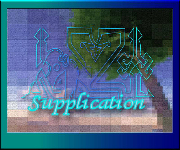 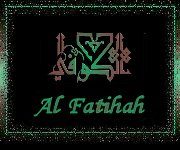 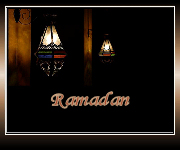 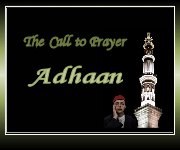 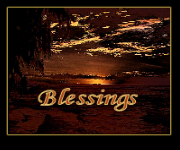 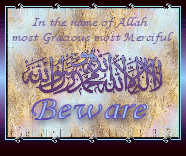 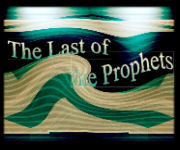 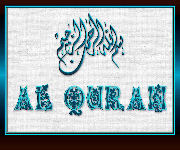 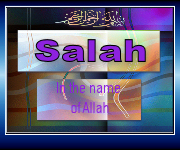 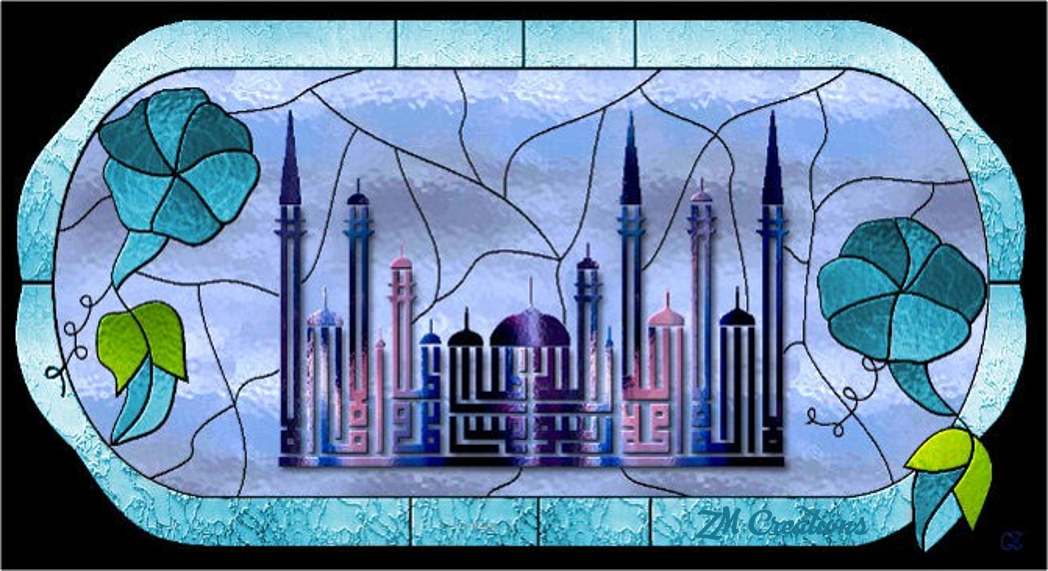 Certainly the most perfect speech is the speech of Allah and the best guidance is the guidance of Muhammad (SAW). The worst of affairs are those that are innovated into this religion as every innovation is misguidance and every misguidance is astray and every going astray leads to the Hell Fire.

Speculation:
O you who believe! Save yourselves and your families from a Fire whose fuel is men and stones, over which are appointed angels stern and severe, who flinch not the commands they receive from Allah, but do what they are commanded. (Surah at-Tahrim: 6)
Deliberation:
…They have hearts they do not understand with. They have eyes they do not see with. They have ears they do not hear with. Such people are like cattle. No, they are even further astray! They are the unaware (Surah al-A’raf: 179)
Contemplation:
Every self will taste death. You will be paid your wages in full on the Day of Rising. Anyone who is distanced from the Fire and admitted to the Garden has triumphed. The life of this world is just the enjoyment of delusion. (Surah al-Imran: 185)

Reflection:
They know an outward aspect of the life of this world but are heedless of the hereafter. Have they not reflected within themselves? Allah did not create the heavens and the earth and everything between them except with truth and for a fixed term. Yet many people reject the meeting with their Lord. (Surah ar-Rum: 7-8)
Notion:
Allah summons Man to think about the punishments that might suddenly befall him, to ponder His word, to reflect upon it and to resist the influence of Satan.
Conclusion:
He is Allah, There is no god but Him. Praise be to Him at the first and at the last. Judgement belongs to Him. You will be returned to Him. (Surah al-Qasas: 70)
Glory to You, of knowledge we have none, save what You have taught us. In truth it is You Who are perfect in knowledge and wisdom. (Surah al-Baqara: 32) 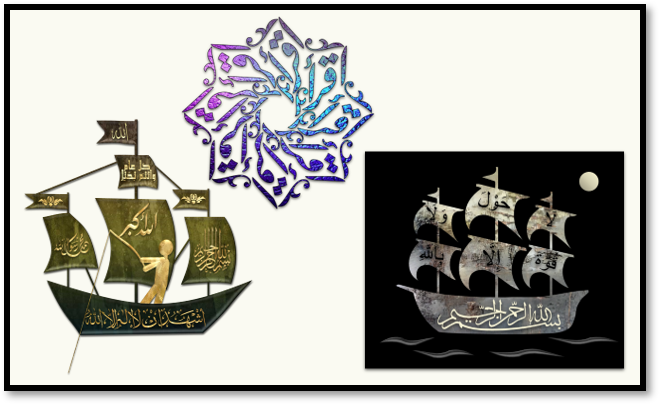 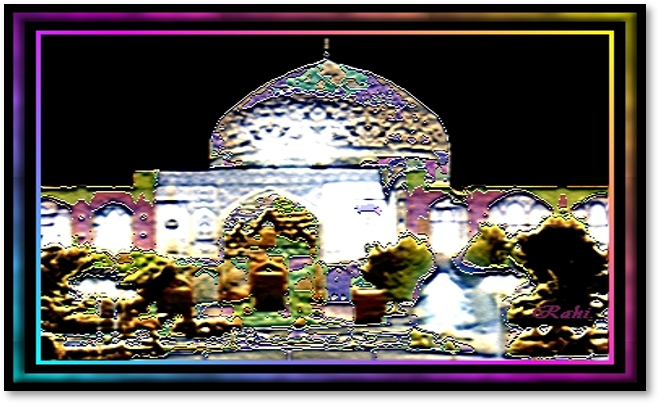